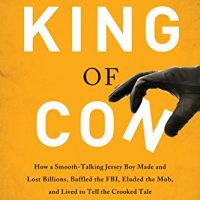 The King of Con – movie

This is a documentary about the perfect Pac-Mac game. It takes an alternate, sobering look at the people and events...
Read more » 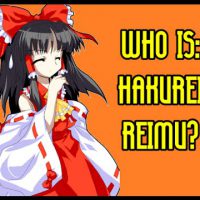 Who is Hakurei Reimu?

Who IS that strange red-and-white shrine maiden? This video will tell you!! 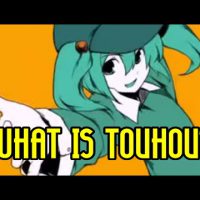 Lasers, patterns, grazing, Lunatic!? WHAT DOES IT MEAN?! I can hear you ask. It is all explained in the following...
Read more » 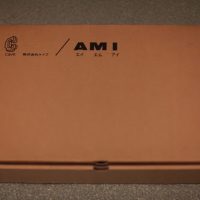 Finally a good way to protect your full kit CAVE boxes. The online shop Save your games has made exactly...
Read more » 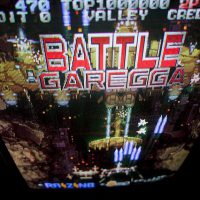 M2, a Japanese video game developer, best known for handling emulation of re-released games, is putting some love to the...
Read more » 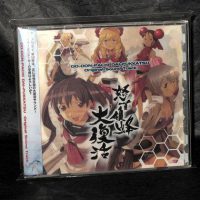 Extremely cool compilation of the sound tracks of the CAVE games! It is a massive 8 part series where you...
Read more » 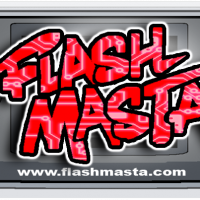 Finally, after a long wait, the Wonderswan multigame cartridge is finally there! It works for the WonderSwan, WonderSwan Color and SwanCrystal console. The...
Read more » 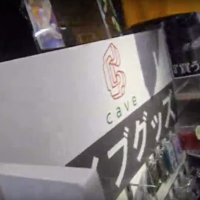 In the upstairs level of the Kotobukiya store in Akihabara, there is a selection of Cave goods on display. For...
Read more » 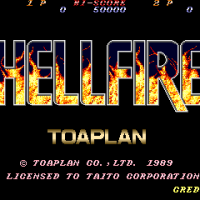 Recently I received the Hellfire PCB, a very nice little shmup created by Toaplan. The board was quite clean overall....
Read more » 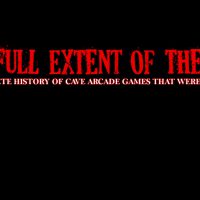 The Complete History Of Cave Arcade Games That Were Never Sold

There were several games in development that were never finished/published. This excellent video gives more of these researched findings. 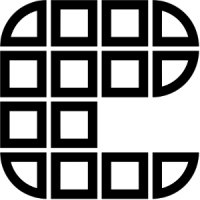 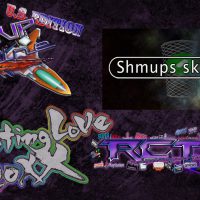 Degica is a Japanese company specialising in digital services. They are most known for porting games to PC and Steam....
Read more » 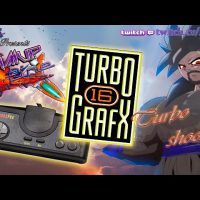 Over one hour of SHMUPS for the Turbo Grafx16 console. 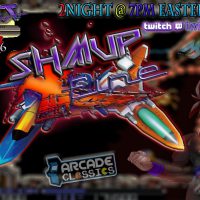 A big variety of different SHMUPS/Shooters that get reviewed in this video. 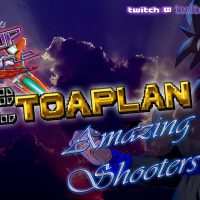 Toaplan, the company before CAVE. Where you see already the build-up towards the earlier CAVE games. 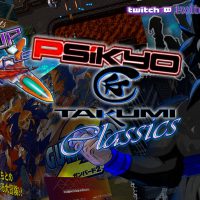 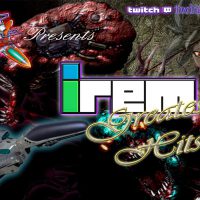 Irem, the company who stands for quality games, with the most popular game being R-Type 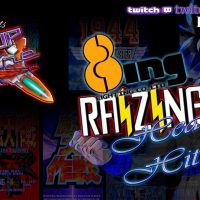 8ing-Raizing, one of the better SHMUP game makers! 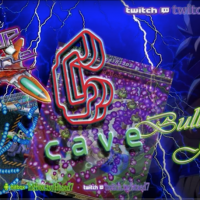 A one and a hour showcase for the CAVE shmups by Htaed7-RCT. If you have nothing to do, it is...
Read more » 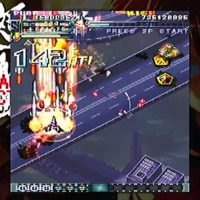